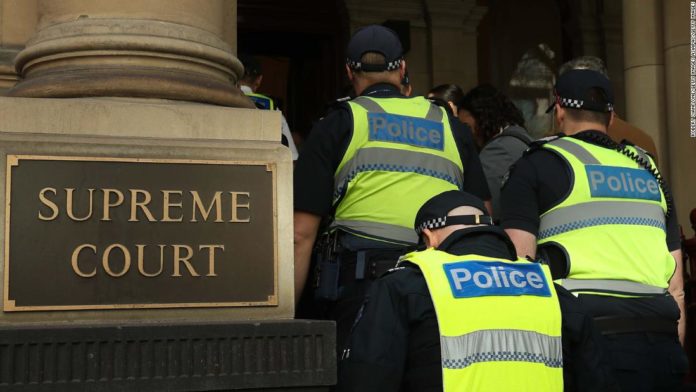 Changes to the state’s Judicial Proceedings Reports Act, which were made quietly in February, make it an offense for anyone to publicly disseminate information that leads to the identification of a victim of sexual assault.
The law makes no allowances for the victims themselves, meaning that they could be prosecuted for discussing their own experiences in the media, on television, online or by writing a book, unless they use a fake name.
Critics have described the amendment as a “gag” law, and have launched the #LetUsSpeak campaign demanding that the state’s government changes the regulations.
“This has been described as a ‘win’ for paedophiles and rapists, and is a huge blow for survivors who no longer have the legal right to speak out,” campaigner Nina Funnell wrote on a fundraising page that has raised more than $42,000 AUD (about $30,300 USD).
She said the law in Victoria, Australia’s second most populous state, would leave survivors unable to discuss their experiences.
The legislation, amended on February 7, allows a survivor to publish their identity only at the behest of a court motion or an approved application to the court, which critics say can be prohibitively expensive to pursue. Adult survivors will not be able to automatically waive their right to anonymity as they can in all other Australian states.
The law prohibits publication of a victim’s name “in a book, newspaper, magazine or other written publication,” a television or radio broadcast, a “public exhibition,” or through electronic communication. A fine or maximum prison sentence of four months is stipulated.
“As a result of the new laws, these survivors and others are now being forced to return to court at their own expense and inconvenience, to obtain court orders to speak publicly about their cases,” Funnell wrote. “This can and is costing survivors thousands of dollars.”
Funnell previously campaigned to overturn a similar law in Tasmania.
CNN has contacted Victoria’s Department of Justice and Community Safety for comment.
Survivors under the age of 18 are not able to publicly self-identify in Australia, except for the Australian Capital Territory and in New South Wales, where the survivor must be over the age of 14.