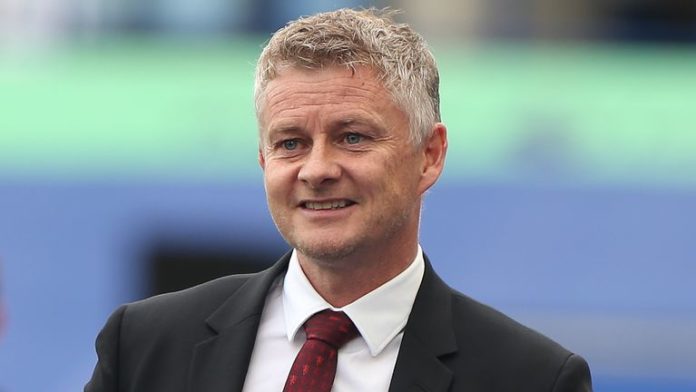 Fernandes: “Every time I speak with him he asks me how Manchester is and if everything is okay. Everyone knows he spent a lot of time in Manchester and he has consideration for the club”

Ronaldo arrived at United from Sporting Lisbon for around £12m as an 18-year-old in the summer of 2003.

When asked whether he discussed the transfer with Ronaldo, Fernandes told the club’s official website: “I spoke with him after, not before. I said before – Manchester, for me, was the dream team.

“I always wanted to play for this team and it doesn’t matter who can talk about it – bad or good, I will come.

“It was my dream to play in the Premier League,” he added. “I have the choice to come to Manchester United and it was two dreams in one. It was perfect.

“Of course, I spoke with Cristiano after and he spoke very well about the club. I spoke with him some days ago, again.

“Every time I speak with him he asks me how Manchester is and if everything is okay. Everyone knows he spent a lot of time in Manchester and he has consideration for the club. He likes the club, I think he won his first Ballon d’Or here, so it’s a club who’ve marked him, for sure.”

Manchester United goalkeeper Dean Henderson has signed a new six-year contract with the club – and will compete with David de Gea next season for the number one jersey at Old Trafford.

The deal, confirmed on Wednesday, will see the 23-year-old earning up to £120,000 a week – making him one of the best paid goalkeepers in world football.

Henderson, who has been named in the latest England squad, is not expected to go out on loan for another spell away from Old Trafford – despite up to seven Premier League teams being keen to borrow him.