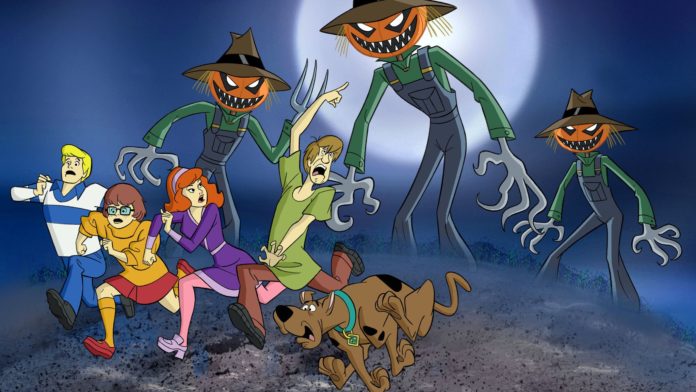 Joe Ruby, the American animator and writer who co-created the cartoon series Scooby-Doo, has died aged 87.

He died of natural causes in Westlake Village, California, according to his grandson Benjamin Ruby, who confirmed his death to Variety.

He also said his grandfather had never lost his passion for TV, telling the publication: “He never stopped writing and creating, even as he aged.”

Warner Bros Animation and Blue Ribbon Content president Sam Register echoed his words in a statement, writing: “Joe Ruby made Saturday mornings special for so many children, including myself.

“He was one of the most prolific creators in our industry who gifted us some of animation’s most treasured characters and it was a thrill to host him at our studio.

“Scooby-Doo has been a beloved companion on screens for more than 50 years, leaving an enduring legacy that has inspired and entertained generations. We at Warner Bros Animation have the privilege and honour of carrying on that legacy and send our warmest thoughts to his loved ones.”

Ruby formed the idea for the original Scooby-Doo, Where Are You! Series with his TV writing partner Ken Spears back in 1969.

They created the show for animation studio Hanna-Barbera, but later went on to form their own rival animation production company, Ruby-Spears Productions.

Scooby was created to fill a family-friendly slot after some of Hanna-Barbera’s other cartoons were criticised for being too violent.

A host of character ideas were trialled – including all the cartoon leads being members of a rock band – before the classic Scooby gang were approved for the screen.

The premise of the show was simple: Scooby-Doo the Great Dane and his puppy pal Scrappy, along with teenagers Freddie, Velma, Daphne and Shaggy, would venture out in their trusty VW camper van to seek out the bad guys and bring them to justice.

Ghosts, ghouls and rubber masks frequently featured, and each episode would end with the famous line: “If it wasn’t for those meddling kids…”

The original show ran on CBS for seven years and has been rebooted numerous times since.

The cartoon also spawned numerous film versions, the latest of which – titled Scoob – starred Zac Efron and Amanda Seyfried as Fred and Daphne.

The remake also starred original 1969 cast member Frank Welker as the voice of Scooby, after he originally voiced Fred in Ruby and Spears’ original show.

Ruby got his first animation job as an intern at Walt Disney Productions, after previously working for the US Navy as a graduate as a sonar operator on a destroyer warship during the Korean War.

He then moved to Hanna-Barbera, where he and Spears created Scooby-Doo, Dynomutt, Dog Wonder and Jabberjaw.

In 1977, Ruby and Spears set up their own studio in competition with Hanna-Barbera where they created numerous Saturday morning cartoons including Alvin and the Chipmunks, Superman, Mister T, Fangface, The Plastic Man Comedy-Adventure Hour, Thundarr the Barbarian and Saturday Supercade.

Ruby-Spears was bought by Hanna-Barbera’s parent company Taft Entertainment in 1981 and its back catalogue has since been acquired by Turner Broadcasting.

Ruby is survived by his wife of 63 years, Carole, their four children and 10 grandchildren.