Home Culture Tom Cruise, star of many movies, goes back to the movies 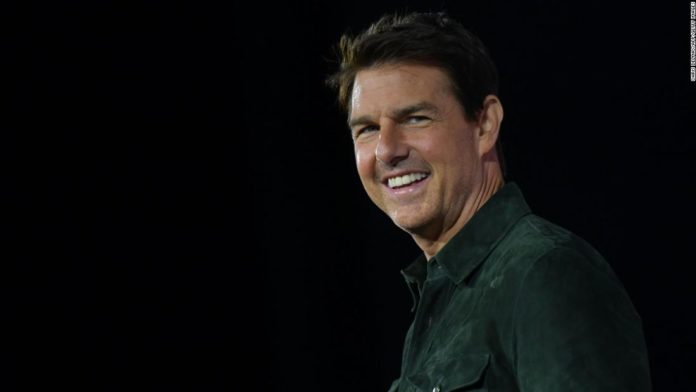 In a video posted to his Twitter, Cruise is shown going to a screening of Christopher Nolan’s “Tenet.” In the video, he proudly says as he arrives at the screening location, “Back to the movies.”
The whole time, Cruise is shown wearing a mask. (However, his mask appears to contain vents. The CDC has said they do not recommend using face coverings with vents or valves because they do not prevent the person wearing the mask from potentially transmitting Covid-19 to others.)
As the screening ends, Cruise says, “Great to be back in a movie theater, everybody.”
He adds his review of the movie upon being asked. “I loved it.”
Cruise’s “Top Gun: Maverick” was delayed due to the pandemic.
The sequel to the hit 1986 film was delayed twice — first pushed to December 2020 and then to July 2021.
It also stars Miles Teller, Jennifer Connelly, Jon Hamm and is directed by Joseph Kosinski.