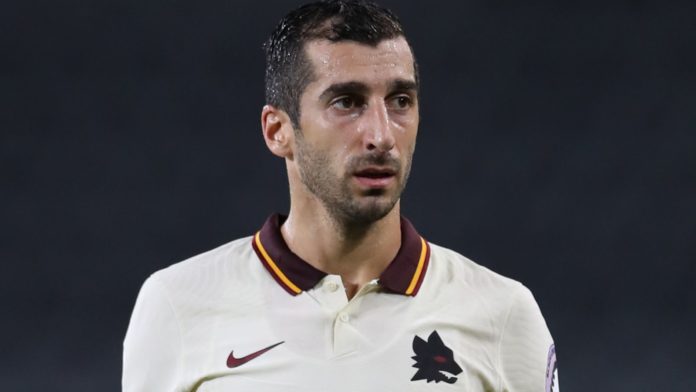 Henrikh Mkhitaryan has signed a permanent deal with Roma after terminating his contract with Arsenal by mutual consent.

The 31-year-old Armenia midfielder spent last season on loan with the Italian side, scoring nine goals in 22 Serie A appearances as Roma secured a fifth-place finish.

Mkhitaryan, whose Arsenal contract had been set to expire in the summer of 2021, joined the north London club in 2018 in a swap-deal with Manchester United for Alexis Sanchez.

“Everyone at Arsenal thanks Micki for his contribution to the club and wishes him all the best for his future with Roma,” Arsenal said in a club statement.

Mkhitaryan leaves Arsenal having scored nine goals in 59 appearances, and could be one of several players to depart the Emirates this summer as Mikel Arteta aims to refresh his squad.

Arsenal beat Liverpool on penalties to win the Community Shield on Saturday, and begin the new Premier League season away to Fulham on September 12.

Mkhitaryan becomes Roma’s second signing from the Premier League this summer, with Chelsea winger Pedro also having moved to the Italian capital.