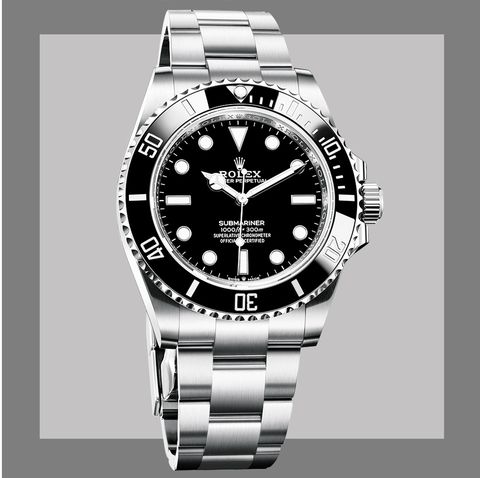 The rumormongers had it pretty much right. From the middle of August, when it became known that Rolex would be announcing some major updates September 1 to one of its core lines of watches, the big money was on the famous Submariner, a watch that had not seen any significant updates for almost a decade. There’s nothing more likely to get tongues a-wagging than Rolex making changes to arguably the most iconic watch in its stable. Except Rolex didn’t really do that.

Apart from enlarging the case size from 40 to 41mm to harmonize with a newly created wider bracelet, and some tweaks on the inside, which is barely discernible at first sight, the most obvious changes released yesterday were largely reserved for the Submariner Date. The no-date Sub remains alone, pretty much as is; just one version in steel with a black dial and black Cerachrom bezel and otherwise unadorned. Rolex clearly prefers to keep this, the ultimate purist’s Rolex, unadulterated by the changes to its close cousins, a reminder that while change is good, you should never mess with the OG who fathered the entire family. 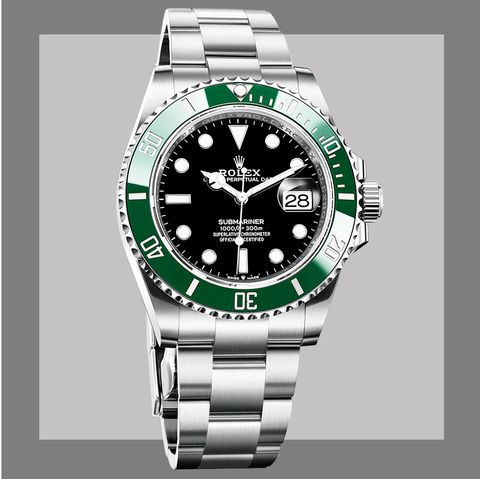 The new Submariner Date with a green bezel and black dial, which is still awaiting its fan-appointed nickname.

For the Submariner Date, however, it’s playtime. Rolex has gone to town injecting colors and materials. Nothing silly, you understand. Fundamentally the additions here are about choice, with the cosmetic and material changes compartmentalized by price, meaning the bigger your budget the more choice you get. That’s life. There are seven new Submariner Dates in total, but the most noticeable (and likely most popular) are a black dial and green bezel on the Oystersteel version (Oystersteel is Rolex’s proprietary 904L steel), a blue sunray dial and blue bezel on a two-tone version and a yellow gold one, and a black dial and blue bezel on a version in white gold. 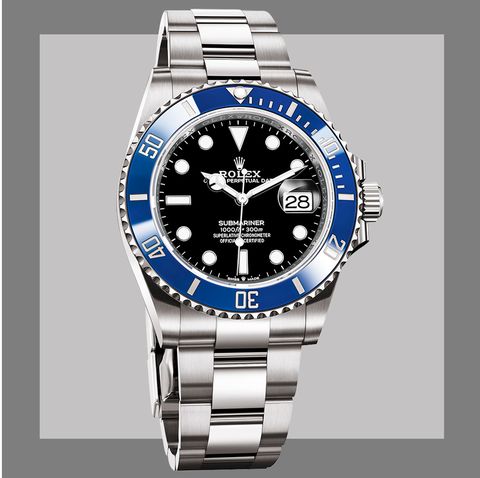 The white gold version of the Submariner Date.

It makes sense. If you’re going to shell out $39,650 for the white gold version, you’ll need that blue bezel to subtly shout the fact that it isn’t made of steel. Changes under the hood, meanwhile, include a brand-new three-hand movement (3230) on the Sub no date and a date movement previously used on other watches (the 3525) in the Submariner Date. Both represent a significant upgrade in terms of the power reserve, from 48 to 70 hours, in line with a growing trend to longer-lasting power across watchmaking. 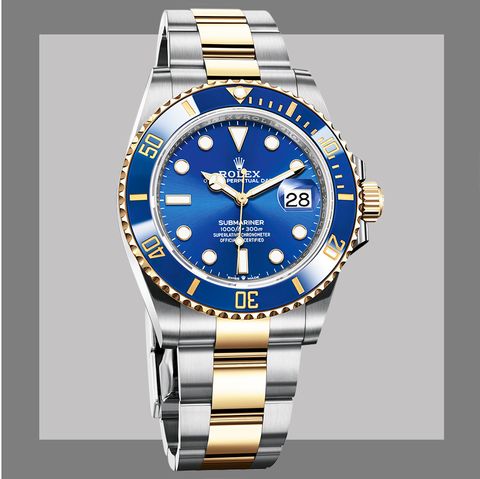 The watch forums were of course ablaze from zero hour about these new Subs, either raging or fawning on the new size, thinner lugs, and color variations. Already potential nicknames (all Rolex nicknames are fan-generated) are being bandied about for the green-bezel Oystersteel version to distinguish it from the 2003 “Kermit” 50th-anniversary Submariner with its green aluminum bezel and the Hulk (2010), whose dial and bezel were both green. With a brand as steeped in lore as Rolex, creating newness is both a challenge and a duty. Not everyone out there will agree on the finer points, and man do they express themselves. But as Oscar Wilde once wrote, “There is only one thing in the world worse than being talked about, and that is not being talked about.” They’ll no doubt still be talking about all this in 2021.