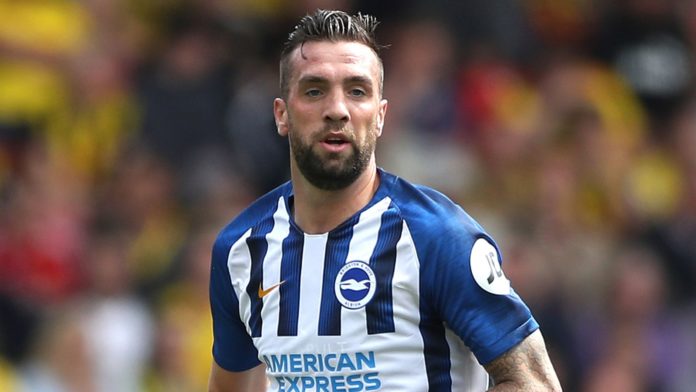 The Republic of Ireland international makes the move to Parkhead, subject to international clearance, after amassing 130 appearances in four years on the south coast.

Sky Sports News reported on Monday that Celtic had made a loan bid for the centre-back, with West Brom and West Ham also keen on signing him this summer.

Duffy became Brighton’s record signing in 2016 when he joined on a £4.7m deal from Blackburn, and helped the Seagulls secure promotion to the Premier League in his first season.

The 28-year-old has been called up for international duty with Ireland as Stephen Kenny’s side prepare to face Bulgaria and Finland in the Nations League.

“I really am delighted to sign this deal with Celtic,” Duffy told the club’s website. “It is a huge honour for me to join Celtic, such a huge institution and a brilliant football club that I have always loved and admired.

“It will be a fantastic personal moment for me when I pull on the Celtic jersey. It’s just a great feeling – I could not be happier to be part of the club now.”

Celtic are bidding for a 10th straight title in Scotland – and they bounced back from last week’s Champions League defeat with a 3-0 victory over Motherwell on Sunday.