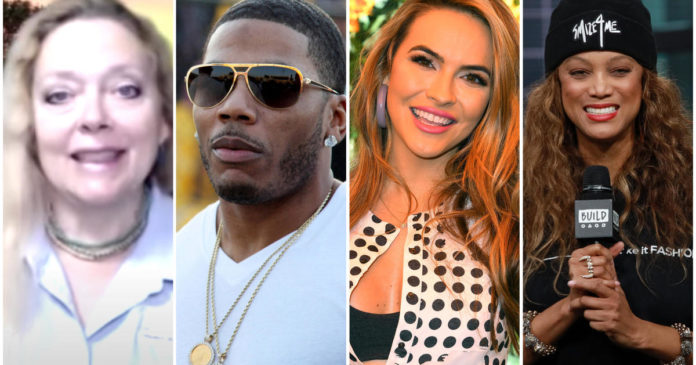 The new “Dancing with the Stars” cast was announced on Wednesday morning, and it includes Tiger King’s Carole Baskin.

Baskin, who was not necessarily a fan favorite after “Tiger King” premiered on Netflix, joins other reality stars who are cast members.

All 15 stars will compete with their professional dance partners for the “mirrorball” trophy. Past winners of the show include “The Bachelorette” star Hannah Brown, Olympic figure skater Adam Rippon, former NFL player Rashad Jennings and singer Kellie Pickler.

Tyra Banks has joined as the new host of the show, which will premier on September 14.