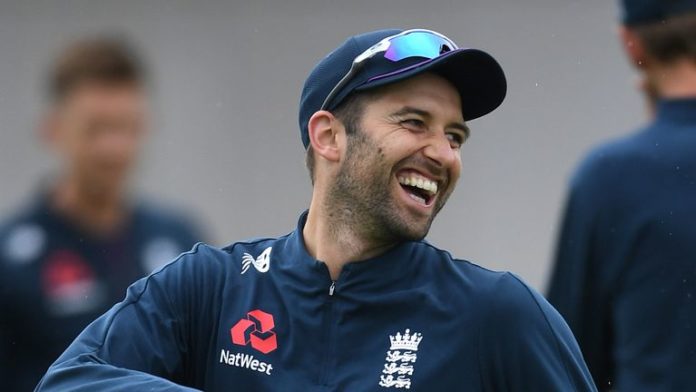 Watch the first T20 international between England and Australia, live on Sky Sports Cricket from 5.30pm on Friday

Mark Wood says England will be “desperate” to beat Australia in their upcoming three-match T20I and ODI series’, even though they’re not facing their great rivals in the usual context of an Ashes series.

Australia currently have the urn, retaining it with a 2-2 series draw last summer, while England are scheduled to tour down under in 2021/22 with the aim of winning the Ashes back for the first time since 2015.

Wood praised Australia for travelling to England in the wake of the coronavirus pandemic, but insisted he and his team-mates won’t be taking it easy on them.

“It’s always good when you play for England, don’t get me wrong, but there’s an extra incentive when you play Australia – your biggest rivals,” Wood told reporters.

“Full credit to them for coming over; we’ve given huge credit to the West Indies and Pakistan, so I think we’ve got to say well done to Australia as well for putting in the time and effort to come across here in uncertain times.

“They’ll not just be here to make up the numbers; they’ll be doing everything they can.

“They’ve already had a couple of practise games with each other and when we turned up yesterday, they were smashing the ball everywhere.

“I don’t know if they were doing it deliberately to try and scare us but I’ll be out to try and stop that as much as I can and stop Australia winning.”

Wood has played only once for England so far this summer, appearing in the very first Test match against the West Indies in early July before missing out the next five.

A frustrated Wood sought assurances from the coaching staff after the latest of those omissions but insists he is staying positive ahead of the series against Australia.

“I hoped I would play more, after the winter, but it wasn’t to be,” Wood said. “The lads that played did well and it was hard for me to force myself in.

“I asked the question after the last game; what do I need to improve on? What do I need to get better at to get in the team? They said that my training and how I was around the team, they were happy with how I was going about things. It was just a 50-50 call and they went the other way, without me.

“It’s frustrating; you don’t want to be the guy that is easily dropped all the time but there’s nothing more you can do. You’ve just got to keep working hard.

“I actually think I bowled okay the first game; I didn’t think I bowled badly, I just think my luck could’ve been slightly different. If you get more wickets, you might keep your spot.

“I’m still in a pretty positive frame of mind: two Test matches ago, I was man of the match for England in Johannesburg.”

Watch the first T20I between England and Australia live on Sky Sports Cricket and Sky Sports Main Event from 5.30pm on Friday.