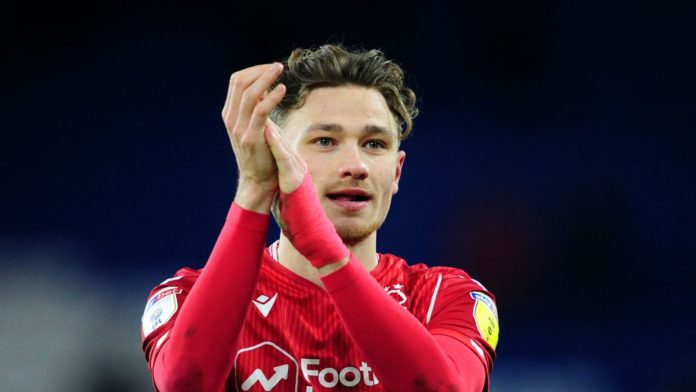 Villa agreed an initial £14m fee for Cash on Wednesday after seeing three previous bids for the player rejected by Forest. Forest could receive up to £16m for the right-back if all clauses and performance-related bonuses are met.

Cash underwent a medical and agreed personal terms with Villa on Wednesday night before inking a contract with the club on Thursday.

A source close to Cash has told Sky Sports News that Villa boss Dean Smith was a big factor in his decision to make the move from Forest and that the 23-year-old is excited by the prospect of playing in the Premier League.

Smith said: “We are delighted to welcome Matty to Villa and believe we have secured one of England’s brightest young prospects.

“He has an excellent playing record for a young player and we believe he will settle in easily and continue his rapid development into a top full-back.”

Sheffield United and West Ham both made bids for the defender earlier this summer, while Southampton and Serie A side AC Milan had also maintained an interest in the player.