Home Culture The Boys, Away and our Mulan review 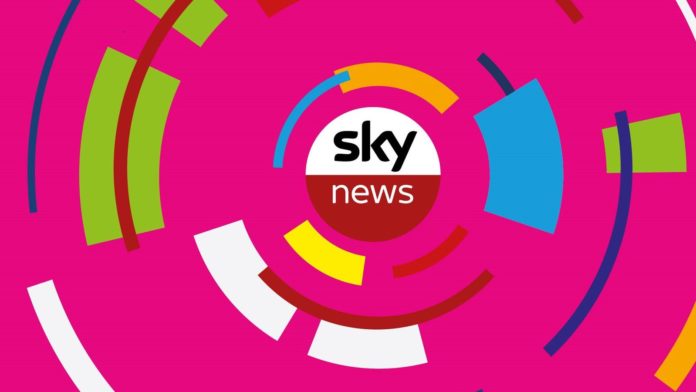 It’s one of Amazon’s most watched shows, and now The Boys is back for a second season.

While Katie and Stevie couldn’t be any more excited, Bethany is reserving her judgement. With more graphic violence and gore than you can shake a stick at, it’s certainly not for the faint-hearted.

Netflix blasts into space with its ambitious space drama Away, starring Hilary Swank as a conflicted captain on a mission to Mars. The team have mixed reactions to some of the no-gravity scenes, achieved with the help of wires and some super slo-mo acting. One thing they do agree on is that space seems to get better phone reception than all of the WFH locations they’ve so far explored in their own flats.

We go back to the roots of a popular Swedish detective in Young Wallander, also on Netflix. While the show doesn’t hold back on the torso shots (proving that lead actor Adam Palsson hasn’t been slacking in the gym), it’s Scandi-crime credentials are slightly less forthcoming. For those that don’t like subtitles though, this English-language interpretation does mean you can skip all the pesky reading and concentrate on the gratuitous upper-body nudity.

Meanwhile, Mulan Disney’s big blockbuster of the year premieres on their streaming service Disney +. The latest in their long line of action re-makes, Chinese actress Liu Yifei stars in the hard-to-fill lead role. With more attention paid to the original 6th-century folk tale than the 1998 cartoon version, Stevie educates everyone when he explains what the name Mushu actually means (Spoiler alert: Mushu the dragon, voiced by Eddie Murphy in the Disney original, isn’t in the remake. There is a phoenix.). While it’s a decent re-telling, everyone wonders if kids will have the stamina to actually sit through the $200m (£150m) epic.

And in possibly the craziest film the Backstage gang have ever reviewed, Charlie Kaufman latest movie I’m Thinking Of Ending Things comes to Netflix. Starring a pair of Jessies – Irish actress Jessie Buckley and American actor Jesse Plemons – this genre-confounding movie will keep you on your toes and most likely make you question the meaning of life, the universe and everything…