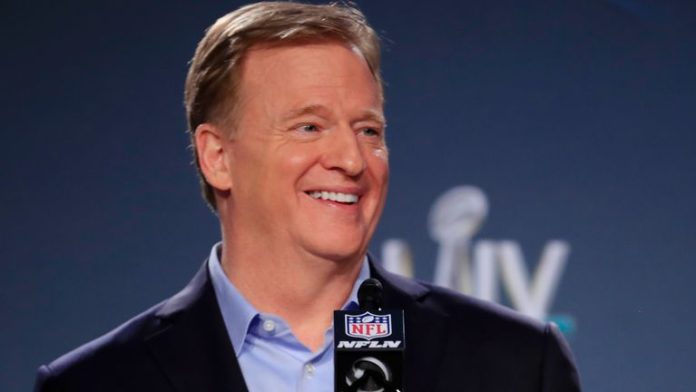 It is believed talks broke off after the Eagles made an offer that included less guaranteed money than the team offered in November.

That is despite the fact the market for tight ends has only increased since then – the San Francisco 49ers signing George Kittle to a five-year, $75m extension ($40m guaranteed) last month.

The offer Ertz turned down in November was believed to be worth more than the contract Hooper signed.

Ertz said in August he thought he was among the elite tight ends in the NFL.

“I do consider myself in … that same tier with all those guys,” he said when discussing Kittle and Kelce. “I don’t mean any disrespect, but I think a lot of guys in this building feel the same way about me.

“I’m never in the business of comparing people. I think all three of us are at the top of our games, and I think we’re all perfect in the offense that we play in, honestly.

“I think we all have unique skill sets. We’re all very different, with some similarities. But overall I don’t think my game is any less than any of their games.”

Ertz is expected to pass Harold Carmichael in 2020 as the greatest pass catcher in Eagles history.

In his first seven seasons in the NFL, all with the Eagles, Ertz has 525 catches for 5,743 yards with 35 touchdowns in 106 games (71 starts) and is a three-time Pro Bowl selection.

Launching on Thursday September 3, Sky Sports NFL will be your dedicated channel for NFL coverage through the season – featuring a host of NFL Network programming, a new weekly preview show as well as at least five games a week and NFL Redzone, you won’t miss a moment.