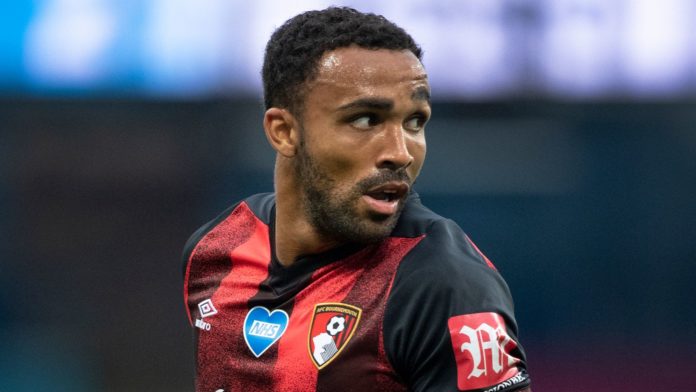 Bid thought to be up to £15m; Newcastle also after Wilson and could offer Matt Ritchie as part of deal

Bournemouth have turned down a bid from Aston Villa for striker Callum Wilson.

It is thought the bid was between £13m and £15m with significant add-ons, and negotiations continue between the two clubs.

Newcastle are also in the market for the 28-year-old and attempting to structure a deal for him that would involve Matt Ritchie going in the other direction.

Steve Bruce sees Wilson and his former Bournemouth team-mate Ryan Fraser as his primary targets this window, while the Cherries are targeting former player Ritchie – whose family still live in the area.

Wilson has scored 67 goals in 180 Bournemouth appearances since joining the club from Coventry in 2014, with eight of them coming last season as Bournemouth were relegated from the Premier League on the final day.

The 28-year-old, who is keen to remain in the Premier League next season, has also attracted interest from Fulham, West Ham and Tottenham this summer.