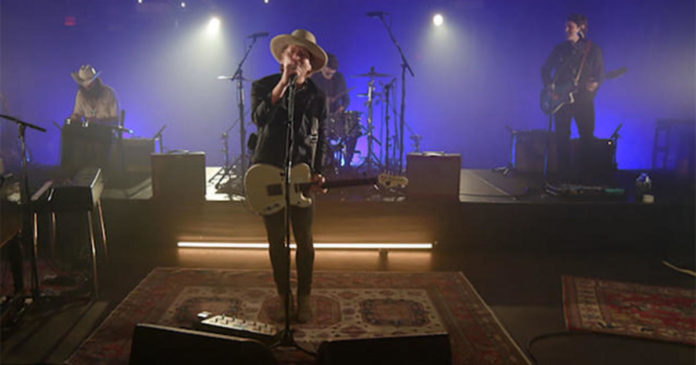 Grammy-nominated band NEEDTOBREATHE are no strangers to the top of the charts — their album “The Reckoning,” from 2011, hit number one on Billboard’s Rock Album Chart. Their 2014 collection also debuted at number one in album sales. Now comes “Out of Body,” their seventh studio album. They join “CBS This Morning: Saturday” to perform “Hang On.”

Google backtracks on office returns and will allow employees to work...