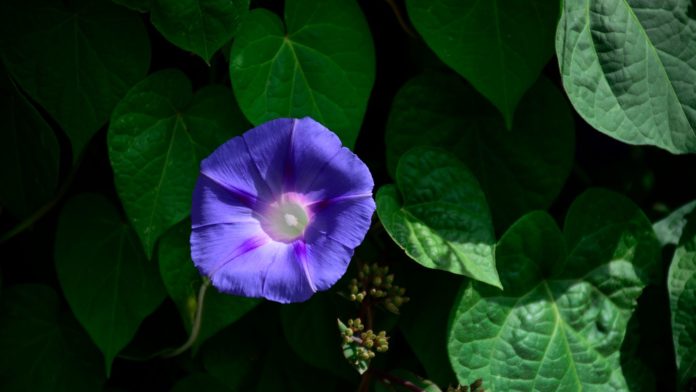 Amazon has banned foreign sales of seeds in the US after mysterious unsolicited packages were sent to thousands of people.

US authorities have warned people not to plant the seeds, which were mostly postmarked from China, and say they could be part of a scam.

According to plant experts, seeds from other parts of the world could harm local ecosystems.

In July, the US Department of Agriculture (USDA) identified more than a dozen plant species in the packages, ranging from morning glories to mustard.

It says the packages were most likely part of a “brushing” scam – when sellers send items to people without them placing orders, and then post false positive customer reviews to boost sales.

In August, the USDA said experts analysing some of the seeds from China found very few problems, but both countries were working jointly on an investigation into the incident.

Amazon changed its policy on seed sales in the US earlier this week.

In a statement on Saturday, the online retail giant said: “Moving forward, we are only permitting the sale of seeds by sellers who are based in the US.”

It also warned sellers that failure to comply could see their accounts being removed.