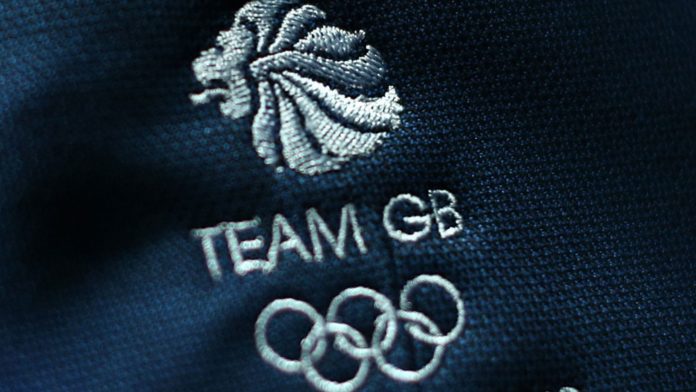 Twenty people have come forward in the last week and the number joining the group is rising day by day.

The legal action could be the most damaging blow yet to British Gymnastics, one of the jewels in the crown of British Olympic sport, which has faced an avalanche of abuse claims in recent months.

An investigation is underway by British Gymnastics as more and more athletes come forward to share their experiences.

One member of the group taking legal action is Claire Heafford, who alleges she was a victim of abuse and coercive control within gymnastics in the early 1990s.

Last month, British Gymnastics chief executive Jane Allen has admitted she was “appalled and ashamed” that the sport had “fallen short” in protecting those under its care in the midst of an abuse scandal, while head national coach Amanda Reddin temporarily stepped aside while an investigation into claims about her conduct is carried out.

An independent external expert is investigating the claims.

When contacted by Sky Sports News, British Gymnastics reiterated it will not be drawn into a war of words with athletes and said any concerns about abusive behaviour can be reported to its Integrity Unit or by calling the BAC/NSPCC Helpline.

A statement read: “It is entirely wrong to suggest we have not acted on these claims. Within a few days of them first appearing we announced an independent review led by an independent QC to investigate allegations of abuse.

“Concerns were raised by athletes about our commissioning of the investigation and to remove any doubt of its integrity or independence, we stepped aside and asked that UK Sport and Sport England co-commission it.

“That review is now looking at whether gymnast welfare has been at the centre of British Gymnastics’ culture. We are committed to respecting and actioning the outcomes of the review.

“Jane Allen has consistently said that she and everyone at British Gymnastics is appalled and ashamed of the allegations being made and that she wants the true lessons to be learnt.

“Jane has no role in handling complaints. She has been responsible for introducing a separate integrity unit and important safeguards, such as independent members of disciplinary panels, and the review will look at whether those measures have been effective.”