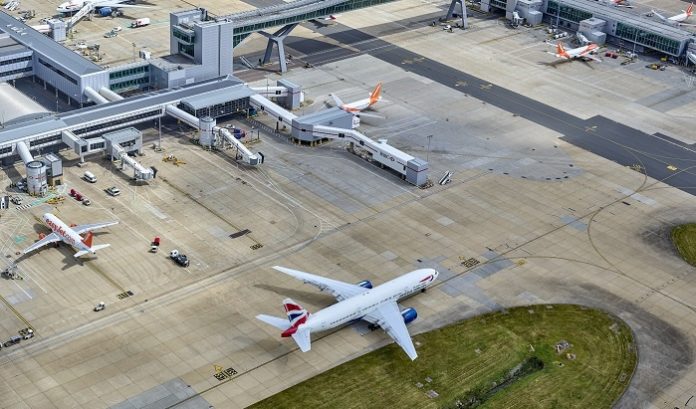 International Airlines Group has confirmed it will cut further flights between October and December as a modest recovery in aviation traffic stalls.

The group – which owns British Airways, Iberia and Aer Lingus – said it now plans to operate 40 per cent of its 2019 capacity during the autumn.

This is a decrease from the 52 per cent of capacity predicted earlier in the year.

IAG said it had seen a “delayed recovery” in demand for air travel, and did not expect things to return to 2019 levels until 2023.

The company, which welcomed a new chief executive this week, also confirmed plans to raise €2.7 billon from shareh