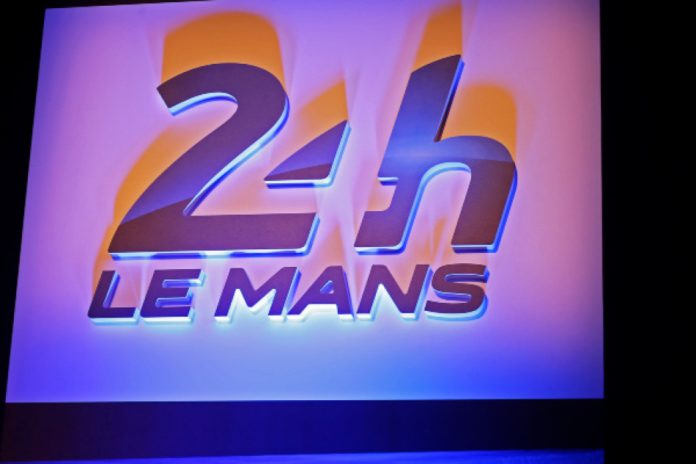 Originally scheduled for 13–14 June 2020, the 24 Hours of Le Mans will now be held behind closed doors on 19–20 September 2020 due to the global health crisis. The ACO has worked closely with the FIA and the local authorities to establish a COVID-19 protocol to ensure safe working conditions for everyone involved in the world’s greatest endurance race.

The 88th running of the 24 Hours of Le Mans is the penultimate race on the updated FIA World Endurance Championship calendar and will take place behind closed doors on the 19–20 September. Sixty competitors will line up on the grid for the race to start at 14:30.

The Automobile Club de l’Ouest’s priority is the health and safety of everyone involved in the race. It has thus worked in close collaboration with the FIA and the local authorities to establish a clear COVID-19 protocol covering the event’s organisation.

When drafting its protocol, the Automobile Club de l’Ouest referred to the French law, the Appendix S of the FIA International Sporting Code and the recommendations issued by its own medical department.

The unique nature of the 24 Hours of Le Mans — an event that this year spans across five days and covers a wide area, requiring several special measures.

Good hygiene practices are required, along with a negative PCR test before admission to the circuit enclosure, temperature checks at the site entrances and mandatory face masks indoors and outdoors. In addition, we have also defined a series of “zones” and “bubbles”.

The circuit has been split into two zones, one inside and one outside the Bugatti enclosure. Other zones have been identified along with groups within these zones. The boundaries between zones will be impassable and communications kept to an absolute minimum, so transmission chains can be broken if cases of COVID-19 are suspected.

There are also special rules for catering and groups may only dialogue with one another via telephone or video conferencing. There will be a limited number of attendees during the start and podium procedures.

There will also be a dedicated COVID-19 medical service and an agreement has been signed between a testing laboratory and the ACO.

The race is thus able to go ahead, subject to special conditions and compliant with the protocol, on 19–20 September. A clear victory for everyone involved.