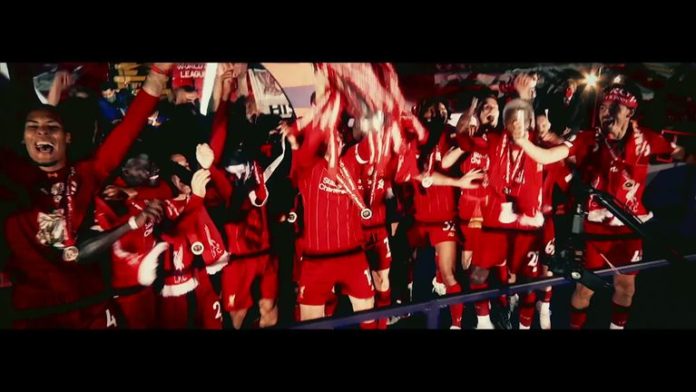 Southampton manager Ralph Hasenhuttl hopes the club can carry their momentum from the end of last season into the new Premier League campaign and says their fitness levels can give them the advantage.

Saints won five and drew three of their last 10 matches to finish the 2019-20 campaign in 11th, with few fans expecting such a turnaround in form after a 9-0 humbling at home against Leicester City in October left them in the relegation zone.

But speaking before Saturday’s trip to Crystal Palace, Hasenhuttl said he was not targeting a top-10 finish yet.

“This will be a tough season… I hope we have a better start but I also hope we can continue like we did at the end of the season,” Hasenhuttl said.

“We’re a very fit team and we can immediately push hard for results. We’ll be sticking to our principles, which makes the most sense. We’ll try and do things better, create chances.

“I think the guys like how we play, they enjoy it. We will always try to get better.”

Southampton have already bolstered their squad by bringing in Kyle Walker-Peters from Tottenham and Mohammed Salisu from Real Valladolid.

“We still need to do more. We have a good 11 but we have a lot of games. I don’t want to discuss any names or rumours,” Hasenhuttl said.

“We have a lot of players who could head out on loan and we’ll keep our eyes open on potential incomings.”

Hasenhuettl said goalkeeper Fraser Forster, who was on loan at Celtic last season, would return to the club.