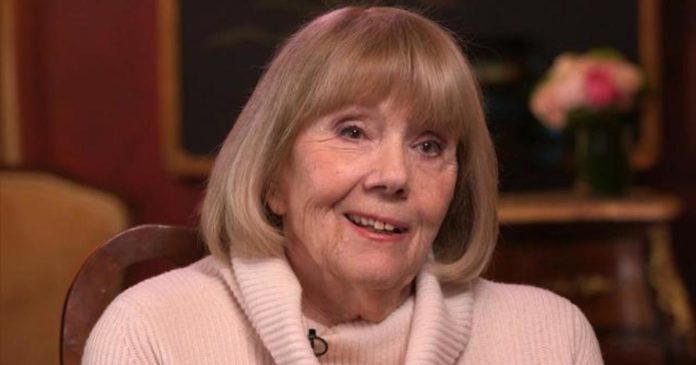 The ’60s British spy series In “The Avengers” made Diana Rigg an international sensation. But after two years she left the show – returning to the stage and Shakespeare, and taking a turn as a Bond girl. Now, Rigg remains a dame in demand, starring in the HBO series “Game of Thrones,” and back on Broadway in a revival of “My Fair Lady.” Anthony Mason talked with Dame Diana about her career, including her immortal Emma Peel.