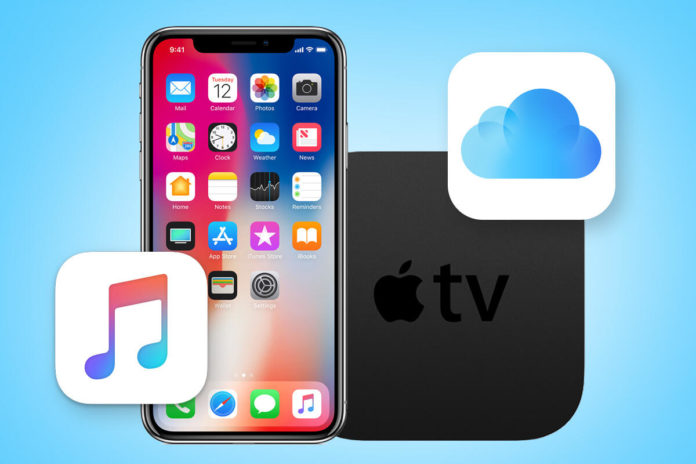 Whoops! It looks like some code visible in the latest release of Apple Music for Android (3.4.0 beta) has confirmed the rumored Apple subscription services bundle. Discovered by 9to5Google, the APK (an Android application bundle) contains some visible text strings that give away the game.

The pertinent code strings are:

<string name=”aristotle_main_more_info”>Your Apple Music subscription will be included in Apple One starting %s. You will not be charged for both subscriptions.</string>

<string name=”aristotle_renewaloption_subtext”>You can manage your Apple One subscription using your iPhone, iPad, Apple TV or Mac.</string>

From these snippets, we can see that the code name for the subscription bundle feature is “aristotle” and that it’s actual public name will be Apple One. We also can see that Apple Music will obviously be a part of it.

What this doesn’t tell us

This all but confirms the existence and name of Apple’s subscription bundle, the Apple One name, and the inclusion of Apple Music, but it doesn’t tell us much else.

Perhaps we’ll hear all about the Apple One bundle (or bundles) during the streaming event on September 15.