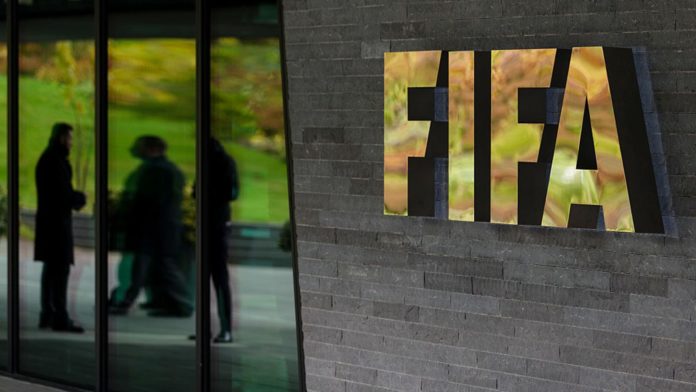 The Red Button app, which is owned by world players’ union FIFPRO, will be distributed to players globally via national unions such as England’s Professional Footballers’ Association (PFA).

It complements existing reporting tools set up by FIFA, and information received via the app will be investigated by the world governing body’s integrity department.

The Europol agency reported in August that football is the sport which is most heavily targeted by criminals involved in fixing.

FIFPRO’s legal director Roy Vermeer said: “We are confident this will strengthen the hand of football and public authorities in the fight against match-fixing.

“With players facing disciplinary action for failing to report a match-fixing approach, there must be a way for them to do this without fear that they are putting themselves, their families and their careers in danger.

“The Red Button app provides this facility and will help players manage this considerable risk that, through no fault of their own, might confront them at any time.”