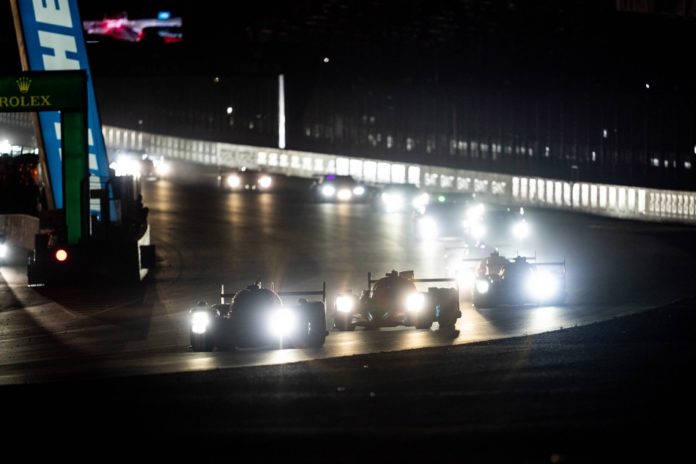 The traditional qualifying session for Le Mans has been shaken up for 2020. There will now be two stages, designed to encourage sheer speed and spectacular track action.

On Thursday there will be qualifying and at the end of this session, 24 competitors – the six best in each class – will go on to compete in a new “Hyperpole” session the following day [Friday].  Hyperpole will determine the first six places on the grid for each class.

Due to the current COVID-19 pandemic and for the first time in Le Mans history, this year’s event will be staged behind closed doors. Fans will be able to watch all the action from home on television or via various digital platforms including the official FIA WEC app.

Change of start time
The start of this year’s race will be at 14h30 CEST on Saturday 19 September instead of its more recent 15h00 start time.

Not the Season Finale

Originally the 2020 24 Hours of Le Mans was going to be the final race of the 2019/20 FIA WEC season.  However this is now going to be held in Bahrain in November.