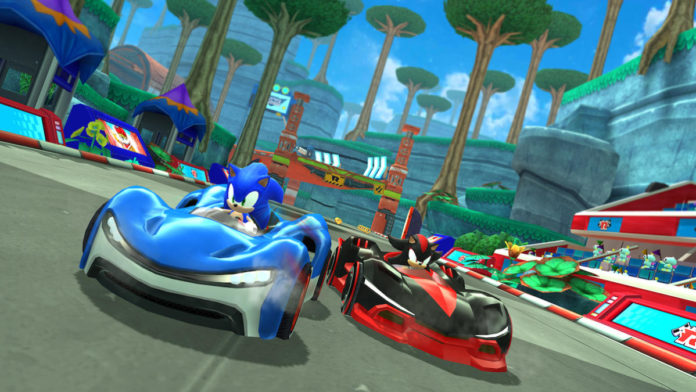 Updated 09/11/20: Added A Monster’s Expedition to the list of available games.

How frequently does Apple plan to release new games?

On average, new games are released at a rate of about one every 2-3 weeks.