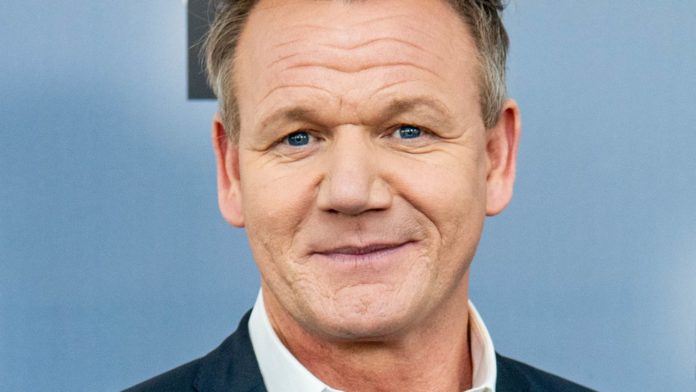 Gordon Ramsay will have to watch his famously sweary mouth when he starts his new role as a prime-time game show host.

The TV star and chef, best-known for turning the air blue bawling out wannabee cooks and struggling restaurateurs, is set to front Bank Balance, a “high-intensity” competition on BBC One.

It has no link to food and will be the first time Ramsay has taken on such a role, as he steps away from his documentary-style cooking shows.

Producers say contestants will “test their poise, precision, knowledge and nerve” in order to rack up cash.

Ramsay said: “This is going to be truly epic. It is such an intense game with so much jeopardy to win big and lose even bigger, where the difference between failure and success is always in the balance.

“I’m so happy to be working with the fantastic team at the BBC and cannot wait to get in the studio and start stacking those gold bars!”

The show is being made by his production company, Studio Ramsay.

BBC controller of entertainment commissioning Kate Phillips said the star would be a “formidable and unforgettable host”.

It will see food and drink entrepreneurs compete for the celebrity chef’s investment.

On the business front, Ramsay announced last month that he is planning 200 new restaurants in Asia in the next five years.