Home Sport Stoney: Man Utd have made statement of intent 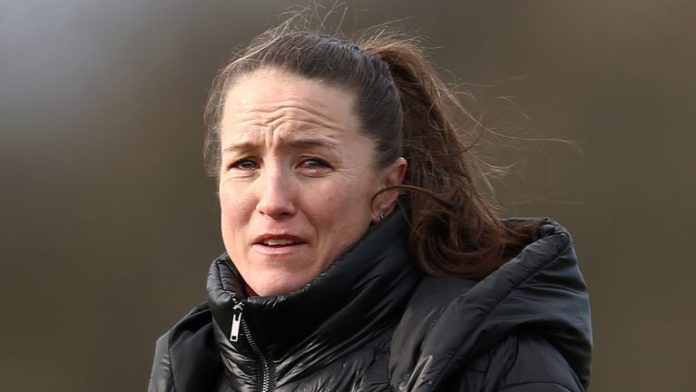 “If you look at the quality of the league in terms of the players now here, it is definitely the best WSL I have ever known,” said the head coach

Casey Stoney believes Manchester United have made a strong statement of intent with their signing of two World Cup winners and an England international this week.

United had a productive final week of the Women’s Super League transfer window as they brought in United States forwards Tobin Heath and Christen Press, and England forward Alessia Russo.

“Obviously we have been doing it gradually but when you sign the three players we signed this week it does make a statement.

“We are always looking to bring in quality where we can as a squad and I feel we have done that.”

Stoney says the squad will benefit playing alongside two players who have won the World Cup twice.

Heath and Press have each been capped over 100 times for the national team, and were both part of the USA’s last two World Cup winning squads in 2015 and also in 2019 when they beat the Netherlands in the final.

“Bringing in World Cup winners with a winning mentality, professionalism and know-how, and obviously two players that can really add to our attack and improve our players day in, day out playing against them was something that I was really looking forward to.”

Heath and Press are yet to join the squad as they undertake a period of quarantine but Russo will be available for Sunday’s game at Birmingham.

Stoney expects their experience to have an influence on their team-mates as time goes on.

She said: “The amount of time we spend on the training field is far greater than we play, so the opportunity to play with and against and raise the standards in the environment daily will only benefit us in our performances.”

Standards have been raised across the competition with, notably, Manchester City also active in the transfer market.

Chelsea, meanwhile, have signed one of Europe’s best players in Denmark’s Pernille Harder.

Stoney said: “If you look at the quality of the league in terms of the players now here, it is definitely the best WSL I have ever known.

“I do think it will be the greatest WSL ever because of the quality and depth of squads now.”