Home Culture Voting Machines Suck. This Pair Has a Plan to Fix Them 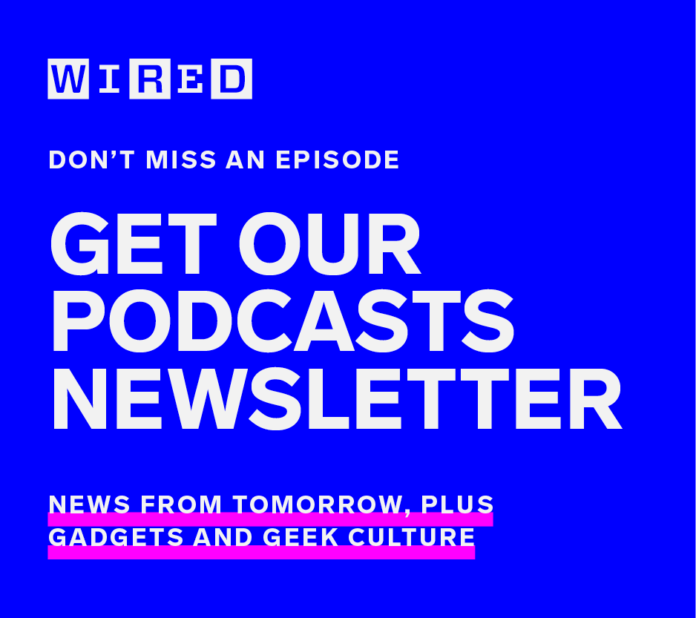 The United States is home to some of the world’s biggest and most influential technology companies, and yet, when it comes to voting technology, the nation often relies on remarkably low-tech solutions. Electronic voting machines have frequently been the target of computer science researchers, who would tear the machines apart and point out their many security flaws.

Dan Wallach is one of those researchers. A computer science professor at Rice University in Houston, Texas, Wallach has been sounding the warning bell on insecure voting equipment since the early 2000s. Eventually—and unsurprisingly—he locked horns with a clerk in Travis County, Dana DeBeauvoir, one of the first clerks in the country to adopt DREs. For years the two battled, in a very public way, over voting machines: Wallach would chastise manufacturers for not making the code open source, and DeBeauvoir would allege that Wallach and his fellow computer scientists were being alarmists.

Until the day that DeBeauvoir determined a better strategy might be to work with the computer scientists, rather than against them. In this episode of Get WIRED, writer Ben Wofford joins to tell us how this battle between two Texans may have helped spur actual innovation in voting technology—and when we might actually see it put to good use.

You can listen to Get WIRED through the audio player above, and subscribe for free wherever you listen to podcasts.