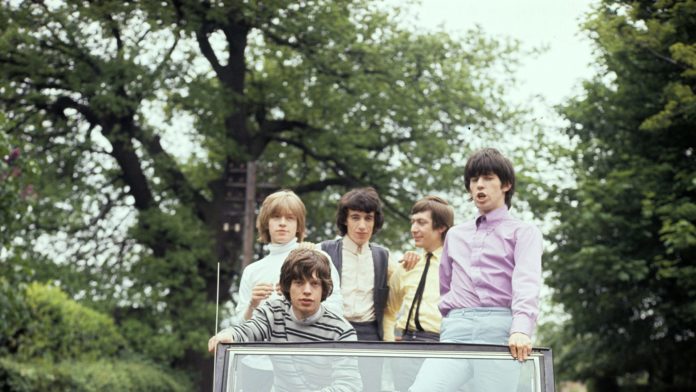 The Rolling Stones have broken chart records by becoming the first band in history to have number one albums across six decades.

The news comes after their album, Goats Head Soup, reached the number one spot in UK charts on Friday.

The album originally debuted at the top of the charts when it was released in 1973.

After being reissued last week with previously unheard tracks it beat Declan Mckenna’s Zeros by 800 sales to land the top spot.

The Rolling Stones are one of the oldest touring rock groups, and have been prominent and influential figures in the music industry over the last 60 years.

They have a total of 13 number one albums – equalling both Elvis and Robbie Williams.

The Beatles top the list with 15 number one albums.

In UK charts alone, the Rolling Stones’ albums have featured in the top spot for 46 weeks combined.

The band have also scored a total of eight number one singles, spending 18 weeks at number one in the UK.

During the coronavirus pandemic, the band released their first single in the last eight years, Living In A Ghost Town.

The bluesy composition was “finished in isolation” with Sir Mick Jagger saying that despite work on it starting before the pandemic, they decided to release it as it would “resonate with the times we’re living in”.

Having performed well over 2,000 live shows during their careers, guitarist Ronnie Wood has said they don’t expect to get back on the road anytime soon due to the pandemic.

He said: “We’re not holding our breath, otherwise we’d have collapsed.”