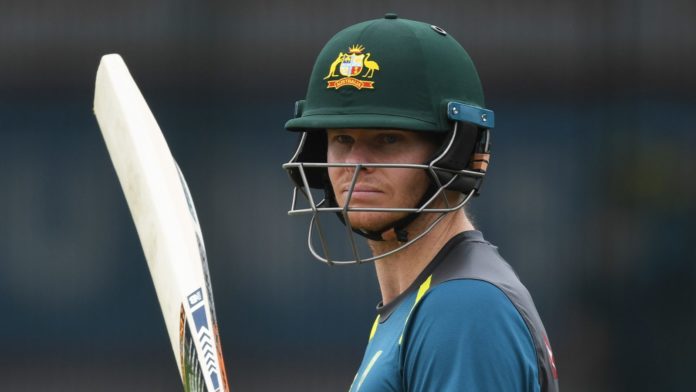 Watch the second ODI between England and Australia from 12.30pm, Sunday on Sky Sports Cricket

Smith was hit on the helmet during a training session ahead of the series opener, which Australia won by 19 runs in his absence, and although he was cleared on initial assessment the decision was made to leave him out on precautionary grounds.

Smith was concussed by a 93mph Jofra Archer bouncer during last summer’s Ashes but the injury was only picked up by tests the following day.

A Cricket Australia spokesman confirmed the 31-year-old had now come through two rounds of testing and would be available to reclaim his place at Emirates Old Trafford for what could be a series decider.

Meanwhile, fast bowler Mitchell Starc suffered some minor soreness to the upper leg after slipping in the outfield during the first game but will be given up to the start of the second match to recover.