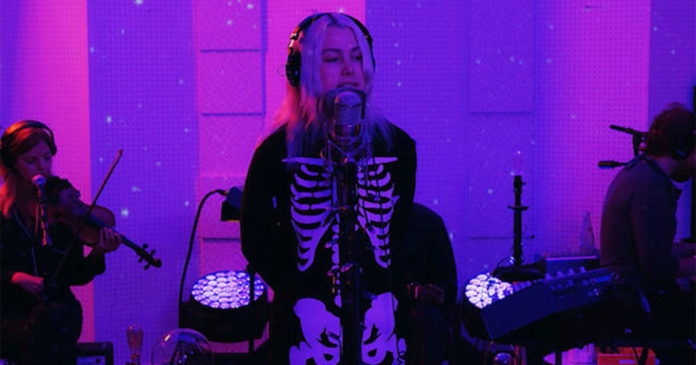 Phoebe Bridgers was just 22 when she made “Stranger in the Alps,” her acclaimed 2017 debut. Since then, she has been involved in collaborations with Conor Oberst and others. She also became a producer of albums herself, including her latest, titled “Punisher.” Bridgers joins “CBS This Morning: Saturday” to perform “I Know The End.”