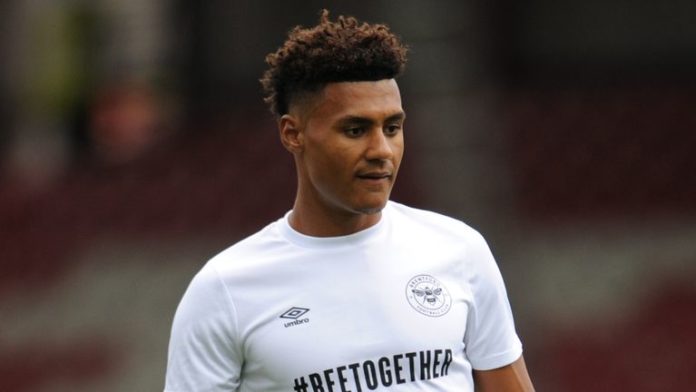 Traore, who knows Villa coach John Terry from his time at Chelsea, is set for a medical with the Premier League club in the next few days.

Villa have been actively looking for a new forward and were linked with a move for Werder Bremen’s Milot Rashica.

The German club want a fee in the region of £18.5m (€20m) for the Kosovo international, who was linked to RB Leipzig earlier this summer.

Villa are also set to announce the signing of goalkeeper Emiliano Martinez from Arsenal after having a £16m bid accepted on Saturday.

Having survived by the skin of their teeth, Aston Villa now have a platform to build on in the Premier League.

Whether that’s with talisman Jack Grealish, or with the funds his transfer could generate, remains to be seen, but the feeling is the club have got the hardest part out of the way already: Premier League survival in their first season back.

It was an odd campaign for Dean Smith’s Villa – big summer spending, lots of hope, then injury, tactical naivety and a lack of cohesion. But it culminated in a valiant effort to secure survival on the last day. One thing is for sure, expectation at Villa Park is big, and fans won’t be expecting another dog fight. The focus on 2020/21 is build, build, build.