Home Culture Jo Malone apologises to John Boyega after actor is cut out of... 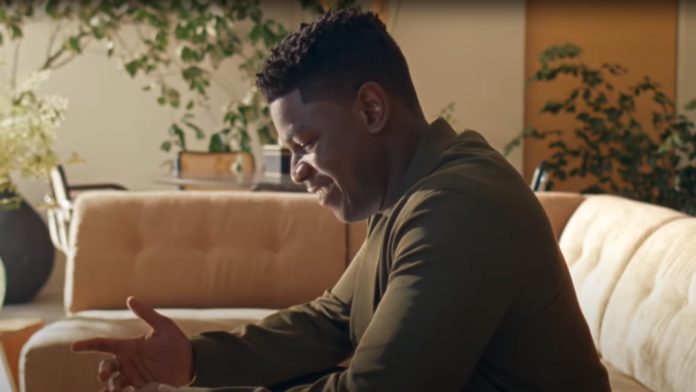 The British perfume brand Jo Malone has “deeply apologised” to Star Wars actor John Boyega after he was cut out of the Chinese version of an advert he helped create.

Originally, the commercial featured the London-born star walking around Peckham, the neighbourhood where he grew up.

The video, entitled London Gent, also made reference to his Nigerian heritage.

However, the ad shown in China saw Boyega replaced with the Chinese star Liu Haoran – a move that the company has now admitted was a misstep.

According to The Hollywood Reporter, the actor only found out what had happened when the reshot advert was posted on Twitter.

In a statement provided to the US website, Jo Malone said: “We deeply apologise for what, on our end, was a mistake in the local execution of the John Boyega campaign.

“John is a tremendous artist with great personal vision and direction. The concept for the film was based on John’s personal experiences and should not have been replicated.”

The company also said that it recognised “this was painful and offence was caused”, adding: “We respect John, and support our partners and fans globally. We are taking this misstep very seriously and we are working together as a brand to do better moving forward.”

This isn’t the first time that Boyega has been deleted from a China-based ad.

In Star Wars: The Force Awakens, he played the leading role of Finn – but despite that, Chinese posters promoting the movie removed or diminished him and other non-white characters.

Boyega has also spoken out about racism in Hollywood. Speaking to GQ magazine, he said black characters have been “pushed to the side” in Disney’s Star Wars franchise.