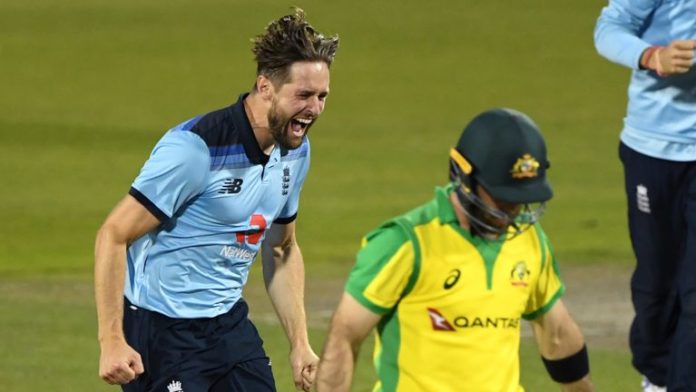 England produced a stunning fightback to beat Australia by 24 runs and send the three-match ODI series to a decider at Emirates Old Trafford.

Australia seemed to be cruising at 144-2, chasing just 232 for victory, thanks to a stand of 107 between Aaron Finch (73) and Marnus Labuschagne (48) before Eoin Morgan brought back Jofra Archer (3-34) and Chris Woakes (3-32) to devastating effect.

The tourists lost 4-3 as England’s new-ball pair got the older ball talking, with Woakes removing Labuschagne lbw before bowling Finch and Glenn Maxwell, while Archer castled Mitch Marsh having accounted for David Warner and Marcus Stoinis in a fiery opening spell.

Sam Curran (3-35) then put England on the brink of victory with two wickets in two balls, added a third soon after and although Alex Carey did just enough to keep Australia in contention, he was the last man to go, stumped trying to hit Adil Rashid over the top.

It was Rashid’s first wicket but it was his efforts with the bat, alongside Tom Curran, that gave England a total to defend as the pair added 76 for the ninth wicket to help the hosts go 149-8 to 231-9.

Watch the third ODI between England and Australia on Sky Sports Cricket from 12.30pm on Wednesday.