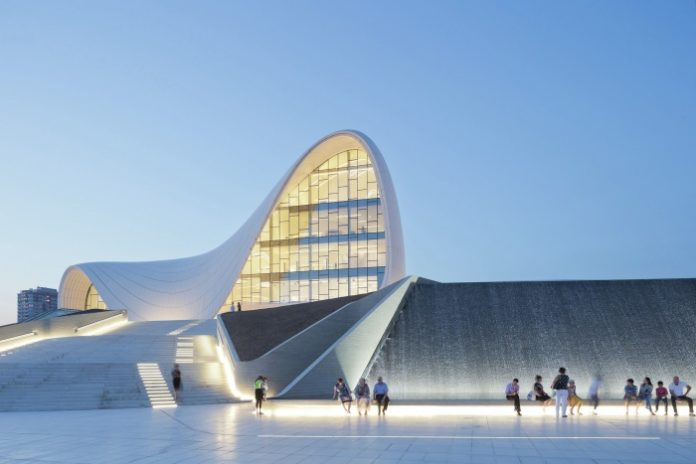 As restrictions on travel begin to ease globally, destinations around the world are focusing on growing domestic tourism, with many offering incentives to encourage people to explore their own countries.

According to the World Tourism Organisation, with domestic tourism set to return faster than international travel, this represents an opportunity for both developed and developing countries to recover from the social and economic impacts of the Covid-19 pandemic.

Recognising the importance of domestic tourism, the United Nations agency has released the third of its tourism and Covid-19 briefing notes – Understanding Domestic Tourism and Seizing its Opportunities.

UNWTO data shows that in 2018, around nine billion domestic tourism trips were made worldwide – six times the number of international tourist arrivals (1.4 billion in 2018).

The publication identifies ways in which destinations around the world are taking proactive steps to grow domestic tourism, from offering bonus holidays for workers to providing vouchers and other incentives to people travelling in their own countries.

“Given the size of domestic tourism, this will help many destinations recover from the economic impacts of the pandemic, while at the same time safeguarding jobs, protecting livelihoods and allowing the social benefits tourism offers to also return.”

Globally, the largest domestic tourism markets in terms of expenditure are the United States with nearly US$1 trillion, Germany with US$249 billion, Japan US$201 billion, the United Kingdom with US$154 billion and Mexico with US$139 billion.

Given the value of domestic tourism and current trends, increasing numbers of countries are taking steps to grow their markets, UNWTO reports.

These include initiatives focused on marketing and promotion as well as financial incentives.