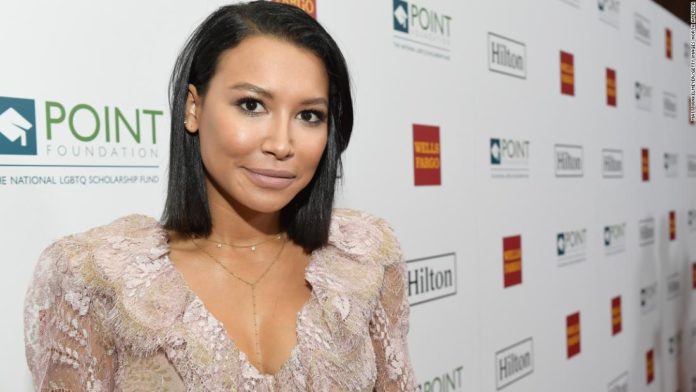 The “Glee” actress and her son rented a pontoon boat in July at Lake Piru. The two decided to jump into the water for a swim, according to an investigative report from Ventura County. Shortly after, Rivera told her son to get back on the boat, the report said.
“She helped him onto the boat and he then heard (his mother) yell ‘help’ and she put her arm in the air,” the report said. “She then disappeared into the water.”
Rivera’s cause of death was drowning and her manner of death was an accident, according to an autopsy report from the Ventura County Medical Examiner’s Office. The autopsy and investigative report said Rivera did not have a history of “suicidal ideation or attempt” and had recently been taking medication for a sinus infection. The reports also say she had vertigo that got worse when she was in the water but was considered to be a good swimmer. She did not have any Covid-19 symptoms.
Initially, Rivera was offered a life jacket, but declined, the investigative report said. The rental employee told investigators he provided her a jacket anyway. Hours after Rivera drowned, the employee went to check on the pontoon boat because it was past due for return. The employee found the 4-year-old asleep on the boat wrapped in a towel and wearing a life vest.
Rivera’s disappearance led to a six-day search, which ended with the discovery of her body in the northeast area of the lake where the water is between 35 and 60 feet deep.
The 33-year-old actress is best known for her role as Santana Lopez on the Fox show “Glee,” which quickly won critical acclaim after debuting in 2009. She appeared in nearly every episode of the beloved musical-comedy-drama, which ended in 2015.
Rivera’s fellow “Glee” cast members Cory Monteith and Mark Salling have also died.
Rivera was also on the CBS sitcom “The Royal Family” and in the comedy film “The Master of Disguise.” More recently, she starred in the “Step Up” television series, based on the movie franchise.

CNN’s Cheri Mossberg and Stella Chan contributed to this report.