Home Culture Kelly Clarkson says life’s ‘been a little of a dumpster’ since filing... 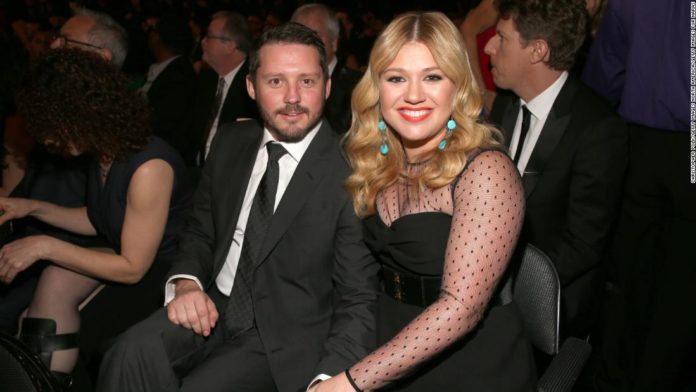 In June the singer and talk show host filed for divorce from her husband of almost seven years, Brandon Blackstock.
She recently talked to “Today” about how things have been going.
“I mean, it’s no secret my life has been a little bit of a dumpster,” Clarkson said. “Personally, it’s been a little hard the last couple of months.”
“I’ve been talking to friends that have been through divorce,” she added. “I don’t know how people go through that without having some kind of outlet because it is the worst thing ever for everyone involved.”
Clarkson cited “irreconcilable differences” in her divorce filing from Blackstock, a music manager with whom she shares two young children, River Rose and Remington Alexander.
Clarkson and Blackstock have remained cordial publicly and she thanked him this year after she won a Daytime Emmy for best entertainment talk show host for the first season of “The Kelly Clarkson Show.”
She told “Today” she’s been channeling her emotions into her new album, set to be released next year, which she described as probably “the most personal one I’ve ever released.”
“And the whole record is basically every emotion you experience from the beginning of a relationship to the end of what it is now or where it is now, and it’s been very therapeutic for me,” Clarkson said.
Cowell was a judge on “American Idol,” the show which made Clarkson famous in 2002 after she became its first-ever winner.