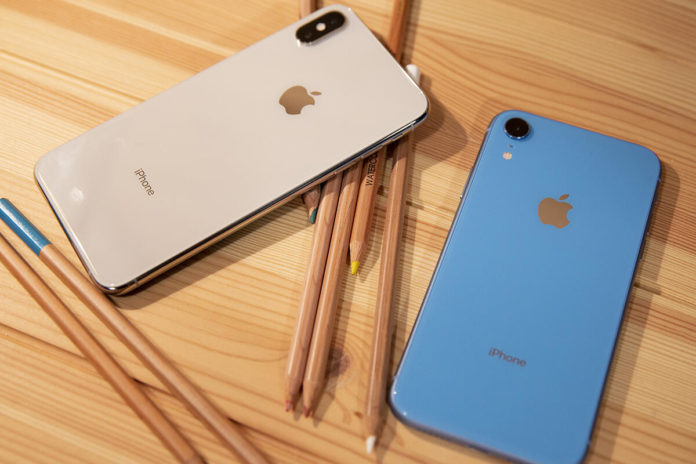 Update 09/14/20: According to MacRumors, oft-accurate analyst Ming-Chi Kuo has a new research note with new details about the iPhone 12.

Well-regarded analyst Ming-Chi Kuo is frequently accurate in leaks about upcoming iPhones, particularly once they reach the stage where Apple’s supply chain begins making parts for it. According to MacRumors, Kuo has issued a new report stating that none of this year’s iPhone 12 models will feature 120Hz displays. The issue is apparently concern over battery life—we may see 120Hz displays on iPhones in 2021 when Apple moves to a more power-efficient display technology.

Kuo also notes that the iPhone 12 models will have a notch the same size as those on the iPhone 11, with one exception: the smallest iPhone 12, with a 5.4-inch display, will have a slightly smaller notch. This is necessary to leave enough display room on either side of it for the usual information (time, signal strength, battery, etc.).

A report in Fast Company says Apple will incorporate a 3D depth-sensing camera in the iPhone 12, citing “a source with knowledge.”

It’s an efficient way to get a much more accurate 3D representation of the scene in front of the camera, which is useful in computational photography and especially in augmented reality.