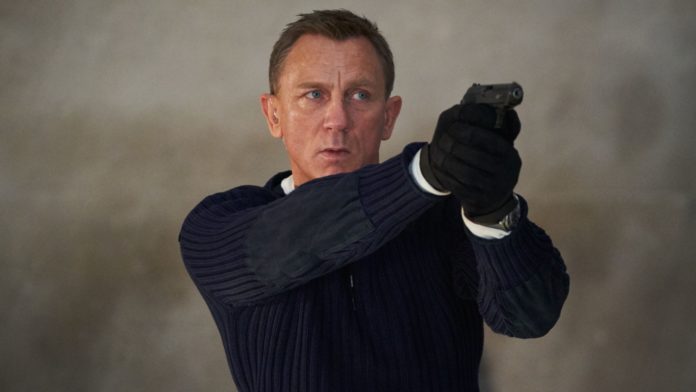 James Bond fans have been given a glimpse into his “unsettling” new adversary Safin in a new clip previewing the long-awaited No Time To Die.

Actor Rami Malek, who plays the villain opposite Daniel Craig‘s 007, speaks about his character in a new featurette for the film, which was pushed back from April to November due to the coronavirus pandemic.

“What I really wanted from Safin was to make him unsettling, thinking of himself as being heroic,” the Oscar-winning actor says. “Safin is a formidable adversary, James Bond has to adapt to that.”

We learn that Safin is after “revenge”, a man who is “going to kill millions”.

Director Cary Joji Fukunaga also appears in the short clip, saying of Safin: “What he wants and what he’s willing to do makes him a very frightening character, both personally to Bond but also on a global level.”

Malek, who won his best actor Oscar in 2019 for his portrayal of Freddie Mercury in Bohemian Rhapsody, appears heavily scarred in footage from the film, sometimes wearing a white mask over his face.

In the preview clip, viewers can see Safin telling Bond: “We both eradicate people to make the world a better place.

“I just want to be a little tidier.”

He also tells 007 that he has made him “redundant”, to which the spy replies: “No, not as long as there are people like you in the world.”

Safin’s featurette comes after the latest trailer for No Time To Die, Bond’s 25th outing, was released earlier this month.

The two-minute 34 second video ups the stakes for Bond, telling fans that this is “the mission that changes everything”.

The film finds 007 after he has left active service and is enjoying a more peaceful life in Jamaica. However, that’s all about to change when his old friend Felix Leiter (Jeffrey Wright) from the CIA arrives, asking for help.

The first trailer for the film was released in February amid much hype, with journalists invited to an exclusive cinema screening ahead of release.

But then the COVID-19 crisis hit, adding to an already long and protracted journey for the franchise’s latest instalment, Craig’s fifth and final outing in the role.

Four years since Spectre, various production issues – including an unexpected change of director as well as the global pandemic – have pushed the opening back.

It is now set for release on 12 November.