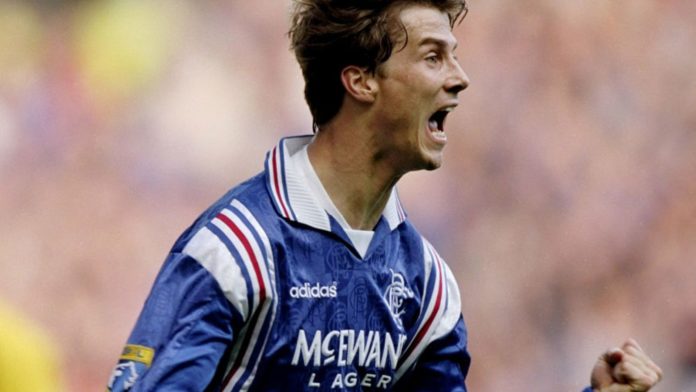 Former Rangers forward Brian Laudrup has won his decade-long battle against cancer, he has confirmed.

This 51-year-old, who was a huge favourite of the Ibrox supporters during his four seasons at the club in the 1990s, revealed the news on his Instagram account.

He wrote: “Today, after 10 years of treatment and check ups, I finally got the all clear for my Follicular Lymphoma Cancer diagnosis!

“A huge thank you to this amazing and wonderful medical staff at Rigshospitalet.”

Laudrup made 116 appearances for Rangers between 1994 and 1998 and won three Scottish Premier League titles, two Scottish FA Cups and a Scottish League Cup during his time with the club.

He also played for Brondby, Bayern Munich and Ajax and won 82 international caps for Denmark, forming part of the Danish team which won the European Championships in 1992.