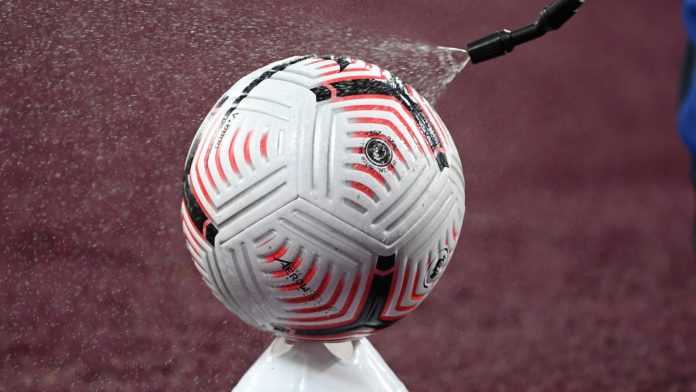 Total of 2,131 players and club staff members tested between September 7-13

Four positive coronavirus tests have been returned in the Premier League in the week of testing prior to the start of the season.

Four people have tested positive and will now be required to self-isolate for a period of 10 days.

A Premier League statement said: “No specific details as to clubs or individuals will be provided by the League and results will be made public after each round of testing.

“The Premier League is providing this aggregated information for the purposes of competition integrity and transparency.”

Three positive cases were recorded last week as testing in the Premier League returned after the break between seasons.

It was revealed that Manchester City duo Aymeric Laporte and Riyad Mahrez had tested positive and would self-isolate in accordance with government guidelines.

At the end of August, Paul Pogba was left out of France’s squad for their Nations League games against Sweden and Croatia after testing positive.