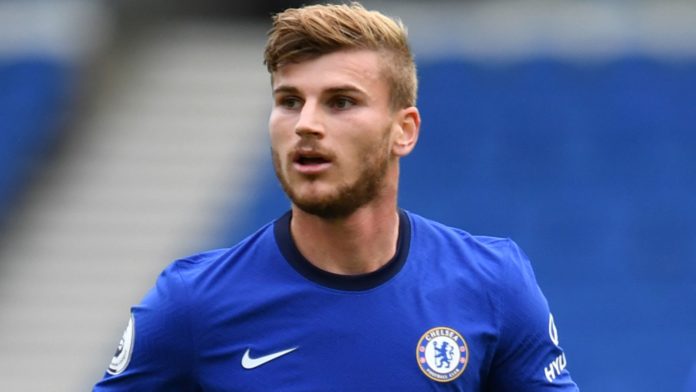 Havertz and Werner are the only new faces in Chelsea’s starting line-up at the Amex Stadium, with Thiago Silva, Ben Chilwell and Hakim Ziyech unavailable due to injury.

Kepa Arrizabalaga is preferred to Willy Caballero in goal despite speculation over his future, while there is also a rare Premier League start for Ruben Loftus-Cheek.

N’Golo Kante joins Loftus-Cheek and Jorginho in midfield, with Kurt Zouma and Andreas Christensen preferred at centre-back in what looks like a back four. Cesar Azpilicueta is only on the bench.

For Brighton, meanwhile, there is a debut for Adam Lallana, who joined the club from Liverpool on a free transfer at the end of last season.

Lallana is the only new signing in Graham Potter’s line-up, but there is a start for Ben White, who has returned to the club following his loan spell at Leeds last season.