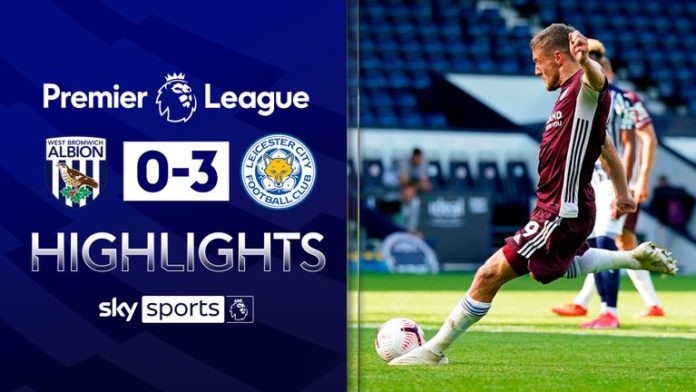 West Brom are close to agreeing a deal to sign Chelsea midfielder Conor Gallagher on a season-long loan.

Gallagher is poised to sign a new contract at Stamford Bridge, before Frank Lampard allows the England U21 international to get more game time and experience in the Premier League.

The 20-year-old had appeared set to join Crystal Palace earlier this month, only for Roy Hodgson to sign Chelsea striker Michy Batshuayi instead on a season-long loan.

Premier League rules state that a club can only take one loanee from a fellow top-flight club.

Gallagher, who is yet to make a first-team appearance for Chelsea, scored six goals in 25 league appearances during the first half of last season at Charlton.

He was then recalled before he joined Swansea on loan and went on to help them reach the Championship play-off semi-final.

The 36-year old, who can play at right-back or centre-back, is a free agent after leaving Russian side Zenit St Petersburg in the summer.