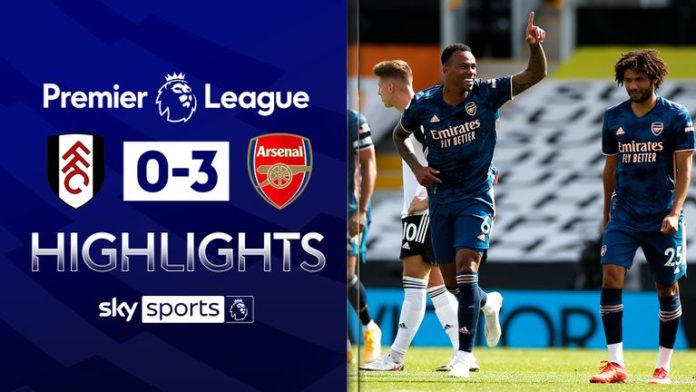 Arsenal are in talks with Serie A side Torino over a loan deal for midfielder Lucas Torreira with a view to a permanent move.

The two clubs are discussing a season-long loan for the Uruguay midfielder with an option to make it permanent next summer.

Torino would pay Arsenal £22m in the deal over two equal instalments, with the club’s Serie A rivals Fiorentina also interested in the midfielder.

Torreira joined Arsenal from Italian side Sampdoria in July 2018 for £26m, but has struggled to establish himself under Mikel Arteta after recovering from a knee injury.

He was not included in Arsenal’s squad for the 3-0 victory against Fulham in the opening Premier League game of the season on Saturday.

Arsenal are open to selling him in order to fund a move for other midfield targets and free up space in Arteta’s squad for other arrivals.

The club have shown interest in the Atletico Madrid midfielder Thomas Partey but have yet to find a breakthrough in negotiations, having also been linked with a move for Lyon’s Houssem Aouar.

Arsenal have accepted £16m offer from Aston Villa for goalkeeper Emiliano Martinez, with the 28-year-old Argentinian due to undergo a medical at Villa Park and discuss personal terms imminently.