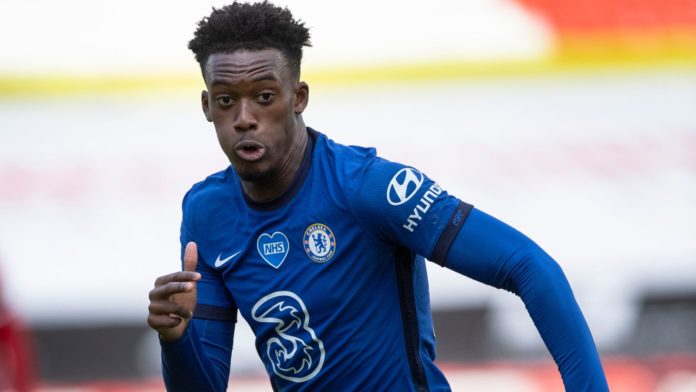 Bayern Munich have revived their interest in Chelsea winger Callum Hudson-Odoi, according to Sky in Germany.

Hudson-Odoi was the subject of multiple bids, including one believed to be £35m, from the Bundesliga club last January and was widely linked with the Champions League winners once again last summer.

However, the England international, 19, signed a new five-year contract at Chelsea last September and made 33 appearances for the Premier League side during Frank Lampard’s first season in charge at Stamford Bridge.

Hudson-Odoi came off the bench to replace summer signing Kai Havertz in the 80th minute of Chelsea’s 3-1 Premier League victory at Brighton on Monday.

RB Leipzig and Juventus are also believed to want to sign Hudson-Odoi this summer, ahead of deadline day on October 5.