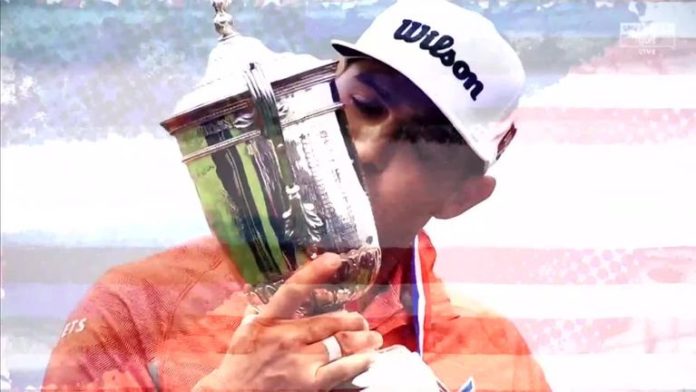 Woods and Rory McIlroy both given morning starts on Thursday; Watch live from 12.30pm on Sky Sports Golf

Tiger Woods has been grouped with Justin Thomas and PGA champion Collin Morikawa for the first two rounds of the US Open.

Woods faces an early start to his bid for a 16th major title, with the 44-year-old going out at 8.07am (1.07pm BST) from the tenth tee on Thursday at Winged Foot against the world No 3 and world No 5.

It’s the second major in a row and third time this year where Thomas has been grouped with Woods for the first two days, having also played alongside him at the Genesis Invitational and last month’s PGA Championship.

Rory McIlroy also goes out in the morning wave for the second major of the year, with the 2011 US Open champion having the same tee time as Woods but going off from the first alongside fellow former world No 1s Justin Rose and Adam Scott.

2019 champion Gary Woodland opens his title defence in a threeball with Champion Golfer of the Year Shane Lowry and amateur Andy Ogletree, who secured his invite by winning last year’s US Amateur Championship.

World No 1 and FedExCup winner Dustin Johnson goes out with Ryder Cup teammates Tony Finau and Bryson DeChambeau, with Phil Mickelson playing alongside Jon Rahm and Paul Casey as he looks to complete golf’s Grand Slam.

Who will win the US Open? Watch the second major of the year, throughout the week, live on Sky Sports. Live coverage begins on Thursday from 12.30pm on Sky Sports Golf.