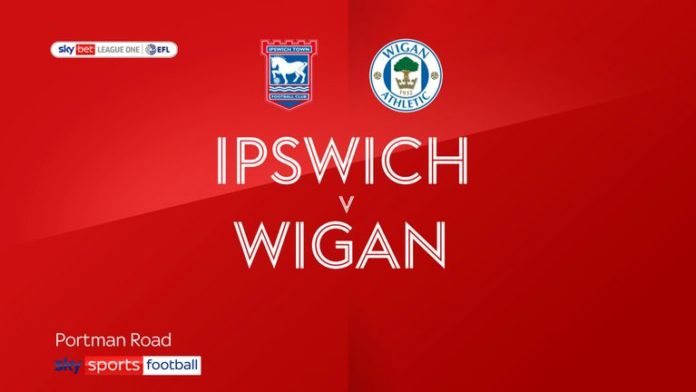 A company based in Saudi Arabia who have shown an interest in buying Wigan Athletic have cooled their interest.

MBuzz, a telecoms company based in Riyadh with offices across the globe, were reported to be ready to offer £3m for the troubled League One club.

However, it seems the only firm offers are coming from a consortium which includes Tampa Bay Rays owner Randy Frankel and former Barnsley CEO Gauthier Ganaye, another unnamed backer from the USA, a Bahrain based consortium, and two UK-based bidders.

The club’s administrators Begbies Traynor set a deadline of August 31 for Wigan to be sold after the club had been placed in their hands on July 1.

The Latics were subsequently relegated to League One after a 12-point deduction was imposed by the English Football League.

Wigan were given permission to start the season before losing their opening game of the season 2-0 at Ipswich last Sunday.

But a decision on a sale will need to be made soon as the pressure mounts on securing a future for the former Premier League side.

Administrator Gerald Krasner said last month that any prospective owner would need £4m to complete a takeover and that would include the DW Stadium which has been valued at £3m, and the training ground.