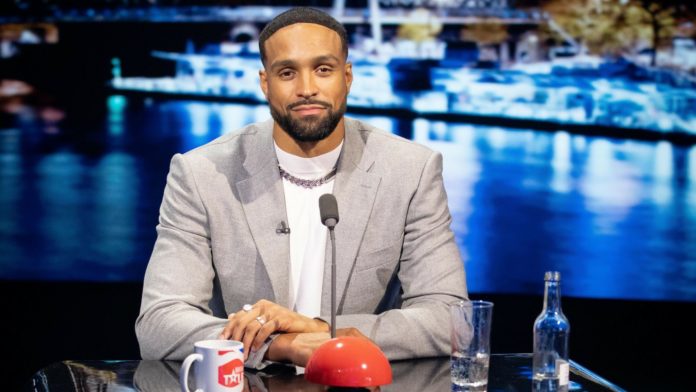 ITV has praised dance group Diversity for their “authentic, heartfelt” performance on Britain’s Got Talent where the dancers re-enacted the death of George Floyd.

The routine saw a white police officer kneel on the chest of Ashley Banjo, echoing the killing of Mr Floyd in the US, while other dancers crowded around with smartphones as if to film and take photos of the incident.

Inspired by the Black Lives Matter movement, the dance troupe then took a knee against racism and police brutality.

Banjo, the leader of Diversity – who won Britain’s Got Talent in 2009 – has stepped in as a temporary judge on the show after Simon Cowell injured his back.

The performance was widely praised on social media during the show on 5 September, but Ofcom confirmed to Sky News that there had been over 21,000 complaints by 14 September.

An ITV spokesman said: “Britain’s Got Talent has always been an inclusive show, which showcases diversity and supports strong storytelling in all forms and ITV stands behind the decision to broadcast Diversity’s performance on BGT.

“Ashley and the group are a great example of the talent, creativity and diversity of modern Britain and their performance was an authentic, heartfelt response to many of the issues and events which have affected society in 2020.”

On Sunday, Banjo shared a video saying that people responding negatively are in the minority and that he has received a “huge” reaction from people praising the routine.

“We stand by every single decision we made with that performance… I’m proud.”

The “negativity” included “racial abuse” and “threats”, he said, adding: “That reaction shows exactly why this performance was needed… racism is very real. I knew it before and I definitely know it now.”

He said the “performance was a round-up of an extraordinary year”.

“Everything from lockdown to COVID-19, to the incredible NHS to the spotlight that’s been shone on racism. Everything that happened with George Floyd in America, the protests, the riots – ultimately culminating in the idea of unity, hope, finding a cure.”