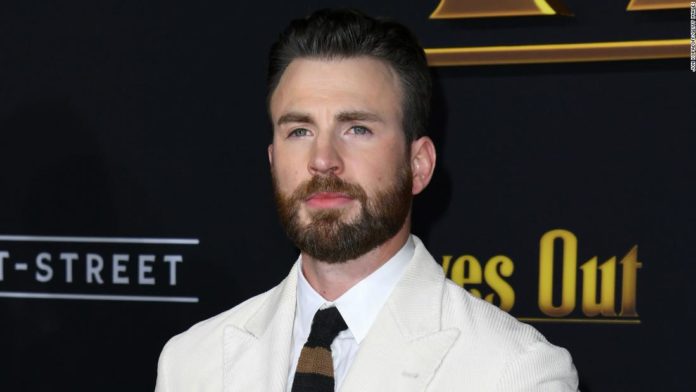 The “Avengers” star appeared on “The Tamron Hall Show” Tuesday and addressed the not suitable for work photo which briefly appeared over the weekend on his verified Instagram account.
“Did something happen this weekend,” Evans joked with Hall after she asked him about it.
The “Captain America” had earlier used the attention surrounding the viral moment to do his patriotic duty, tweeting “Now that I have your attention ….VOTE Nov 3rd!!!”
He told Hall “That’s called turning a frown upside down, Tamron.”
“Look, it was an interesting weekend full of lessons learned, lots of teachable moments” Evans said. “You know, things happen, it’s embarrassing, you gotta roll with the punches. I will say I have some pretty fantastic fans who really came to my support and that was really, really nice.”
When it comes to his front — or what people suspect was his front –Chris Evans’ fans have his back.