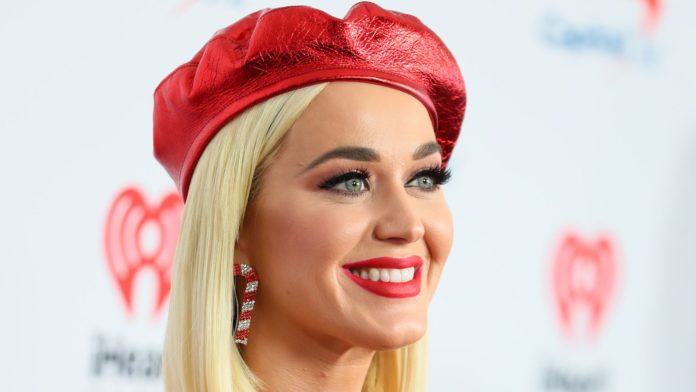 Kim Kardashian West is shunning the social media site that helped make her a star, freezing her Instagram account for the day.

She is one of a group of celebrities who have paused their Insta and Facebook feeds for 24 hours, protesting against the spread of “hate, propaganda and misinformation”.

Kardashian, who has over 218m followers across the two social networking sites, announced her action in posts on both platforms.

She said she could not “sit by and stay silent” while content was “created by groups to sow division and split America apart”.

She said the platforms were allowing such information to be shared “only to take to the steps after people are killed”.

Kardashian, who is currently in training to become a lawyer, went on: “Misinformation shared on social media has a serious impact on our elections and undermines our democracy.”

It is an important year for the US politically, with Donald Trump standing for re-election in November.

Earlier this year, Kardashian’s husband rapper Kanye West attempted to join the presidential race but missed the deadline to register in key states.

They are calling on Facebook, who owns both platforms, to do more to stop hate speech and disinformation, and called on their fans to follow their lead in freezing their accounts for the day.

Perry, who recently announced the birth her first child with British actor Orlando Bloom via social media, quoted British novelist George Orwell in her Instagram post, writing: “In a time of deceit telling the truth is a revolutionary act.”

The only thing more terrifying than Mark Zuckerberg surfing in whiteface…

Is the white supremacy and lies Facebook spreads every day.

This Weds Sept 16 I’m freezing my Instagram to tell Mark to #StopHateForProfit.

The comic wrote: “The only thing more terrifying than Mark Zuckerberg surfing in whiteface… Is the white supremacy and lies Facebook spreads every day.

“This Weds Sept 16 I’m freezing my Instagram to tell Mark to #StopHateForProfit. Who’s in?!”

Despite widespread support, some fans called the act “a stunt” and drew attention to the fact that after 24 hours the stars would be posting as normal.

The Stop Hate For Profit campaign was launched in June, and since then thousands of businesses and major civil rights groups have signed up, including the National Association for the Advancement of Colored People (NAACP) and the Anti-Defamation League (AD).

In July, the campaign successfully persuaded 1,000 of Facebook’s advertisers, including Ben & Jerry’s and Puma, to temporarily pull their ads from the platform.

The earlier boycott led to a dramatic fall in Facebook’s shares, and US media reported that Zuckerberg’s personal net worth had taken a hit of over $7bn.

Facebook has previously said it is taking steps to tackle disinformation online and said it will label potentially misleading posts to flag their news value (or lack of it).