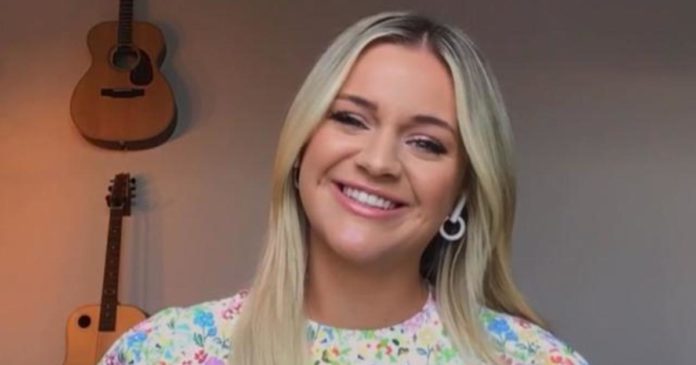 Singer-songwriter Kelsea Ballerini is considered one of the most influential women in country music today. She’s nominated for Female Artist of the Year at Wednesday night’s ACM Awards. Ballerini joins “CBS This Morning” to discuss her new album, “Ballerini,” and why creating it was emotional for her.